Released as double 12″ during Nachtdigital Mint – August 02nd, 2019
Listen to snippets on Soundcloud 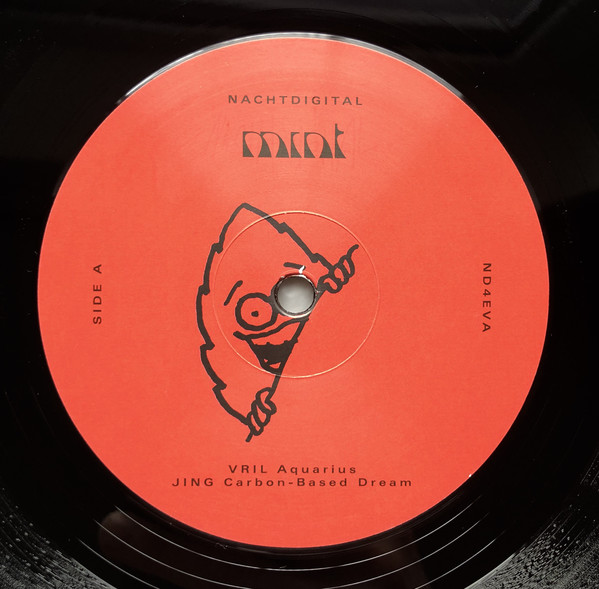 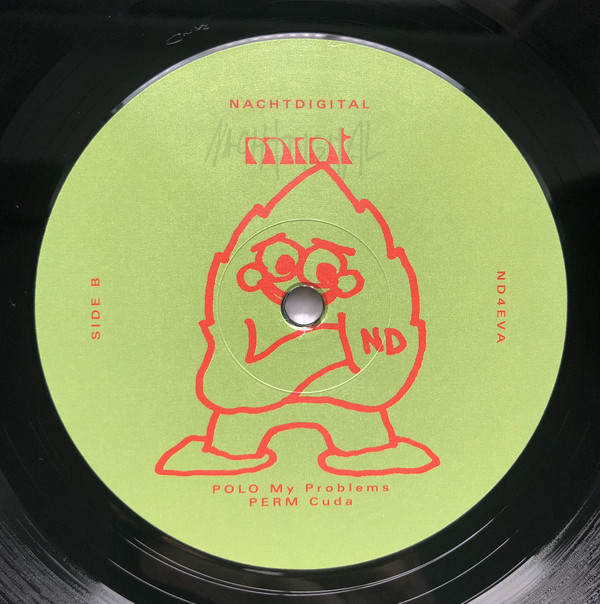 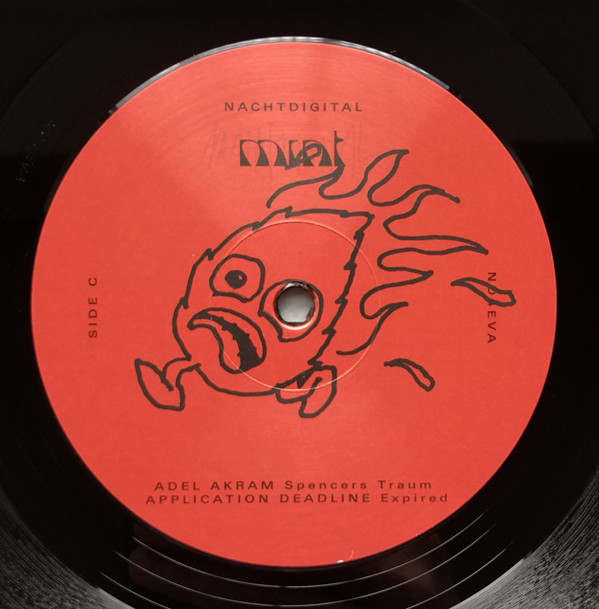 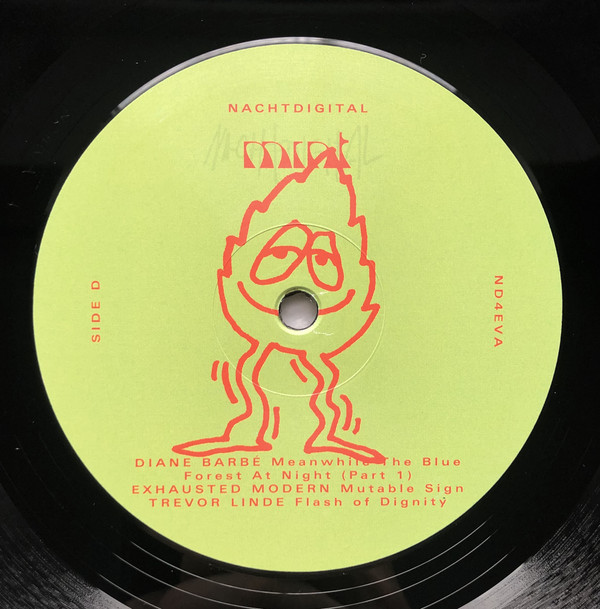 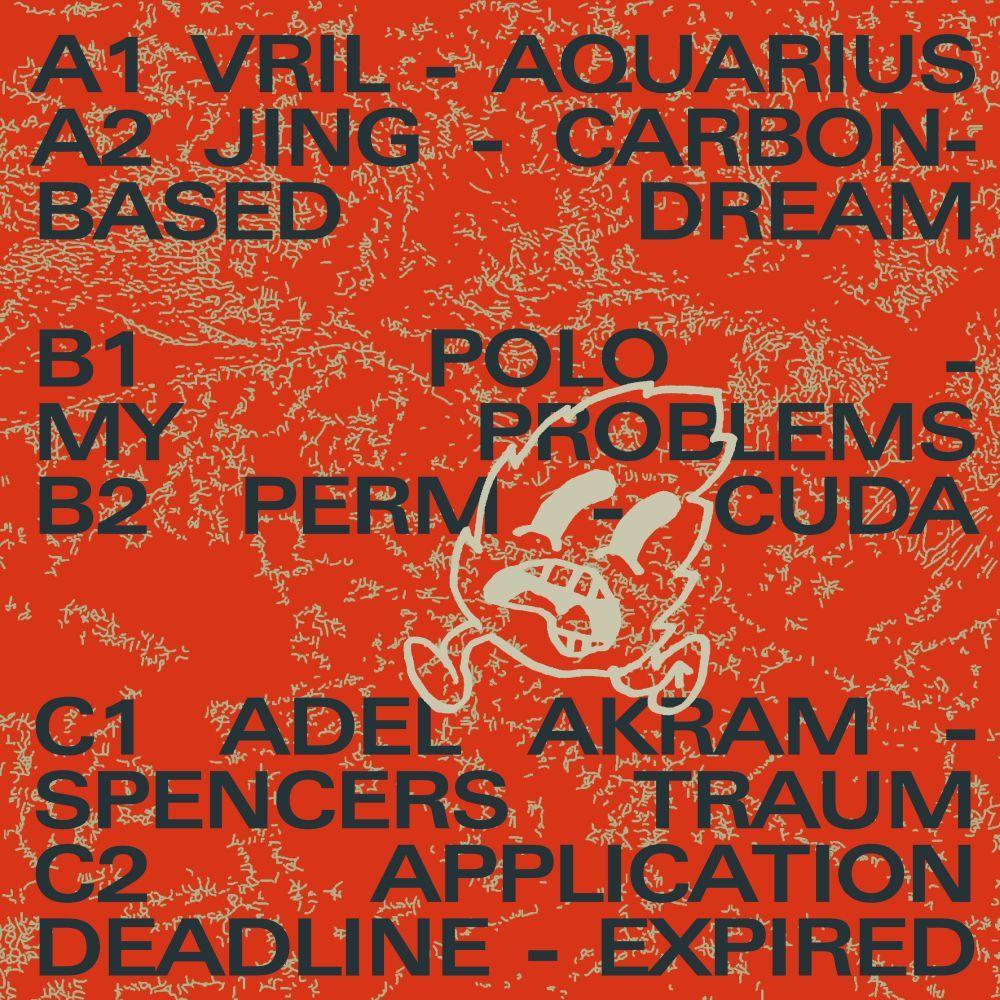 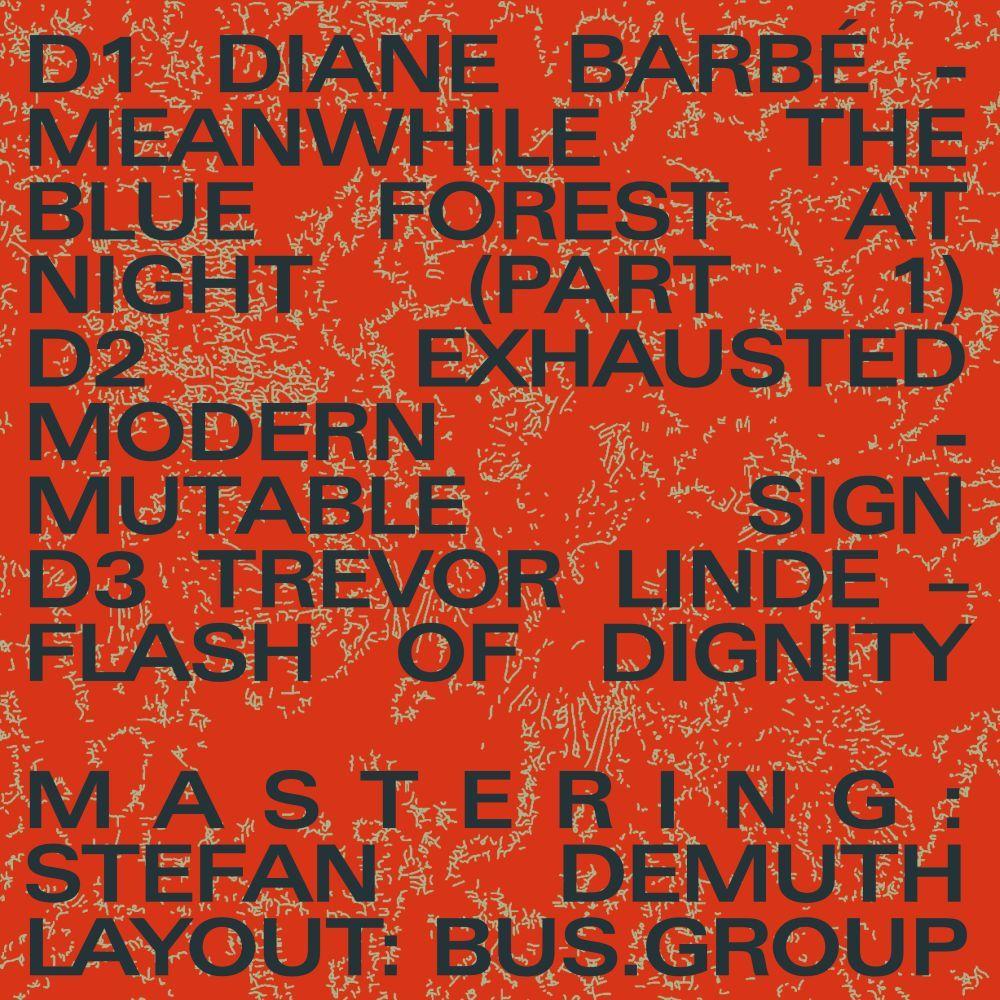 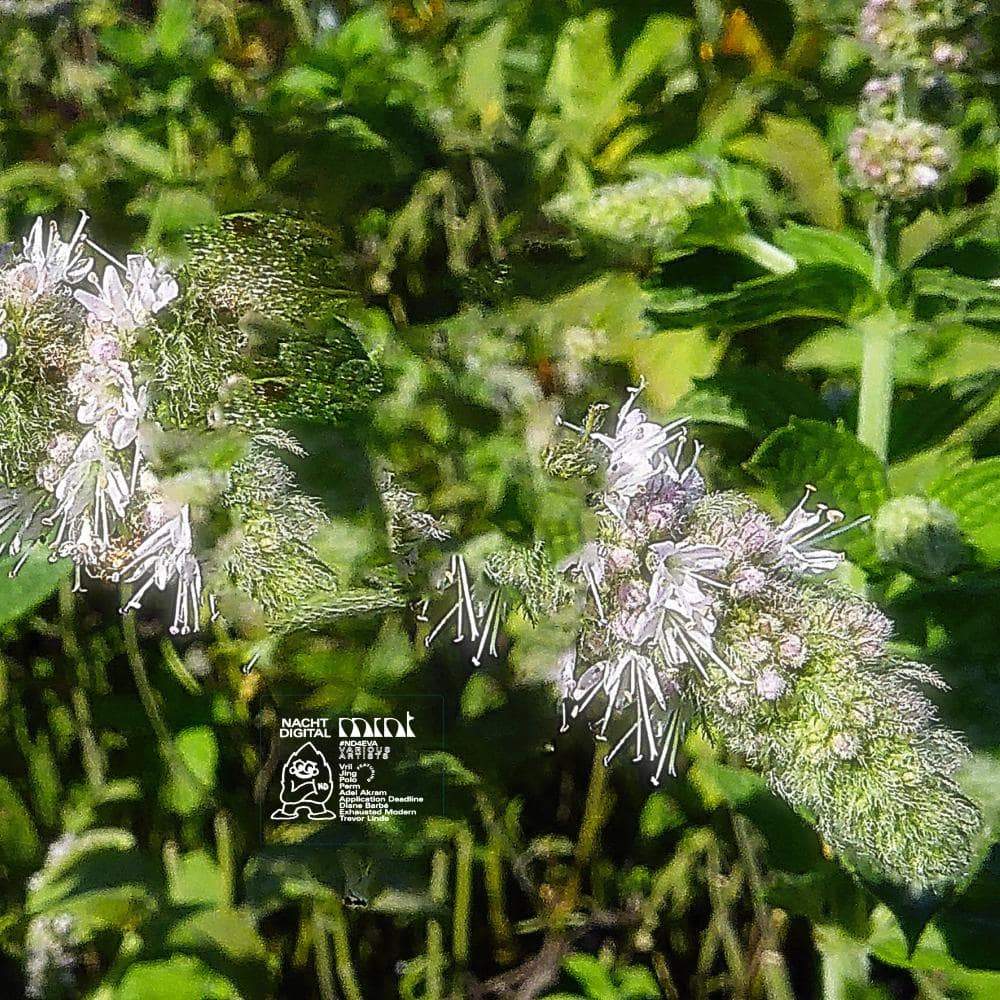 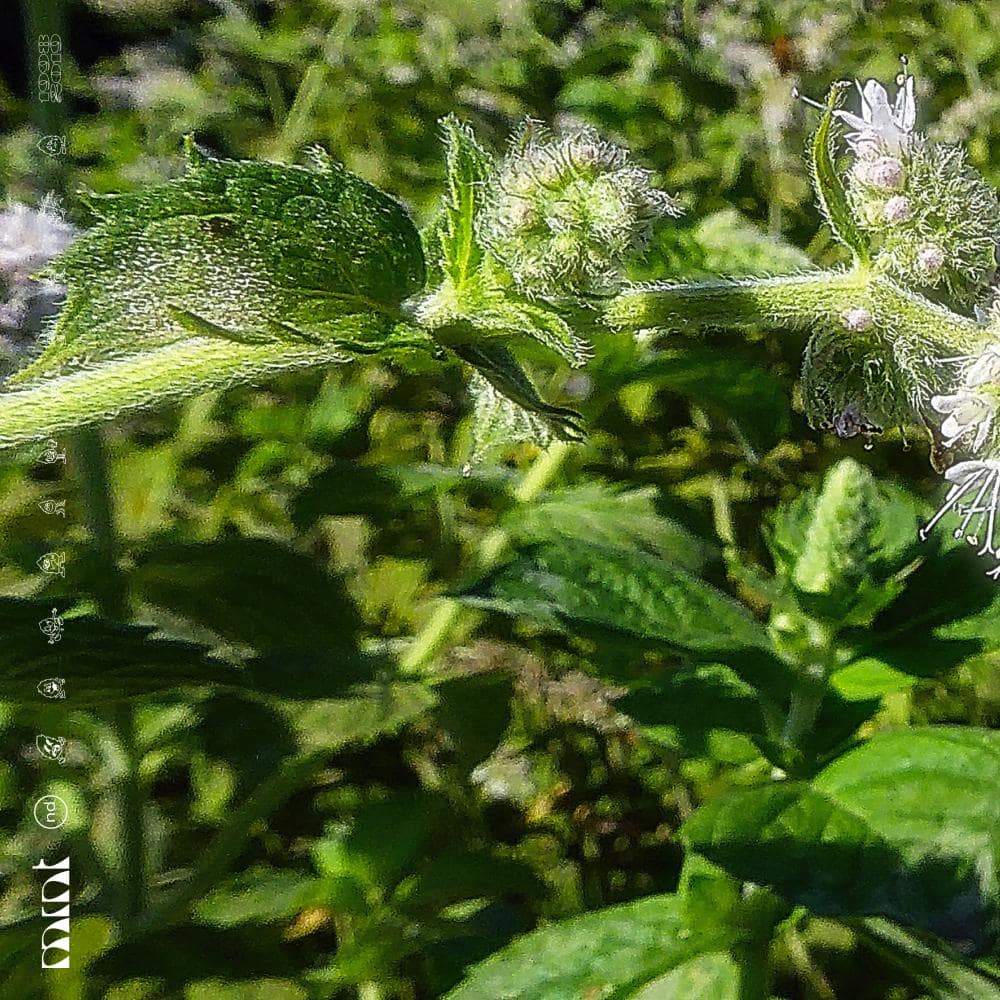 Nachtdigital Mint marks the last edition of Nachtdigital Festival: After more than two decades it is time for a change. Over the course of the past eight years, Nachtdigital has given birth to a dozen releases in various formats. “Nachtdigital Mint” is the final statement – a return to the roots, in its most accomplished form.

Starting with a single 10inch release in 2011, the Nachtdigital label has evolved both musically and visually. 2017 saw the release of the first double LP with gatefold cover – a format that since has become the preferred mode of operation. For the last two years, Nachtdigital has focussed primarily on commissioned works, with thematically curated releases. The “Nachtdigital Mint” compilation marks the return to the original idea of the label: To compile tracks from artists of this year’s festival program, without much fuzz about conceptual works. The result is refreshingly energetic and gives a glimpse into the heterogeneous sound of the festival itself: Combining young talents with accomplished producers, raw sounds with dreamydelicacies. Side D was compiled in collaboration with Prague’s club institution Ankali – a fitting closing statement, as collaborations are what Nachtdigital has always been about