In collaboration with the artist Conor Gilligan we conceived a series of events for electronic music in his studio, located in an old warehouse directly next to the cities train tracks. Access you only got with one of the 400 hand numbered necklaces out of Zebrawood we manufactured in elaborate hours of embossing and handicraft. They where available on two locations across the city. Without this wooden gem you would not have access to the event. Furthermore Instead of the usual stamp at the entrance, a notch was knocked into the wood. Based on the German say Etwas auf dem Kerbholz haben.
By communicating this rule by web and social media, as well shaping the space and its containing objects – the handmade interior and jars as well the drink’s ingredients – and the selection performing artists, we wanted to communicate a framework, making it possible to feel and experience the space in save way. Through those given attributes the goal was to create a interaction between the space and its containing actors, causing awareness of their surrounding by acknowledging its purpose – Otium. 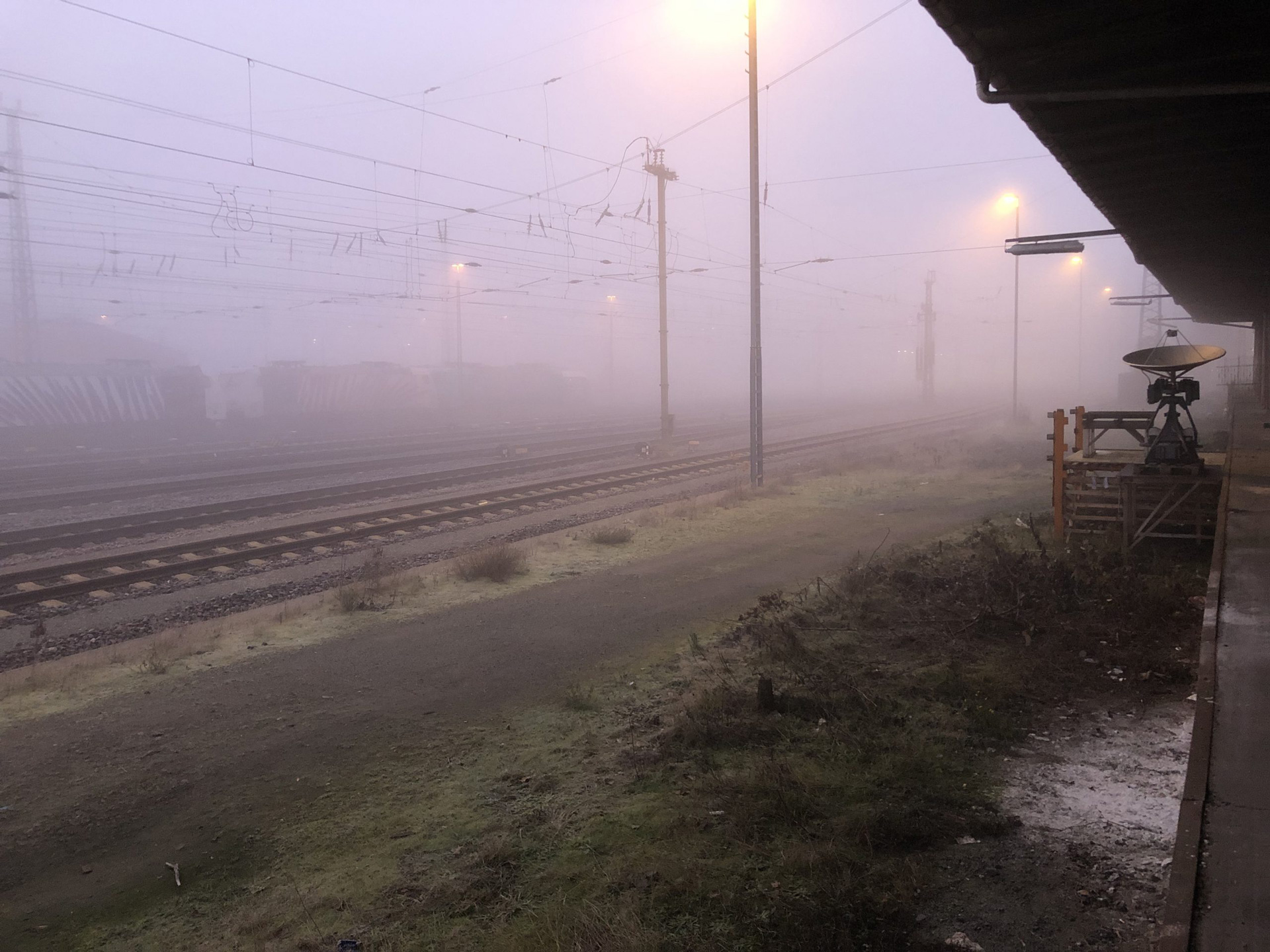 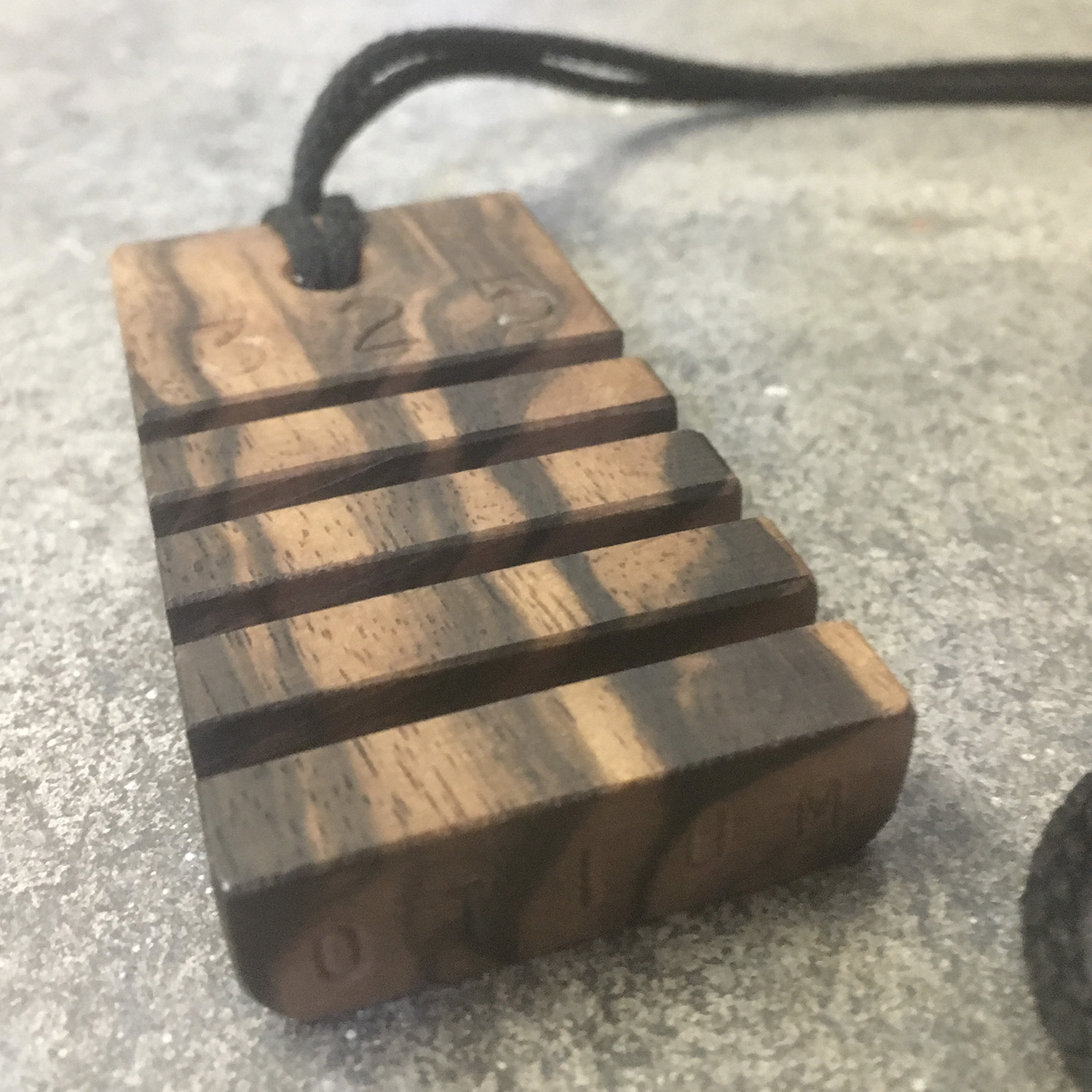 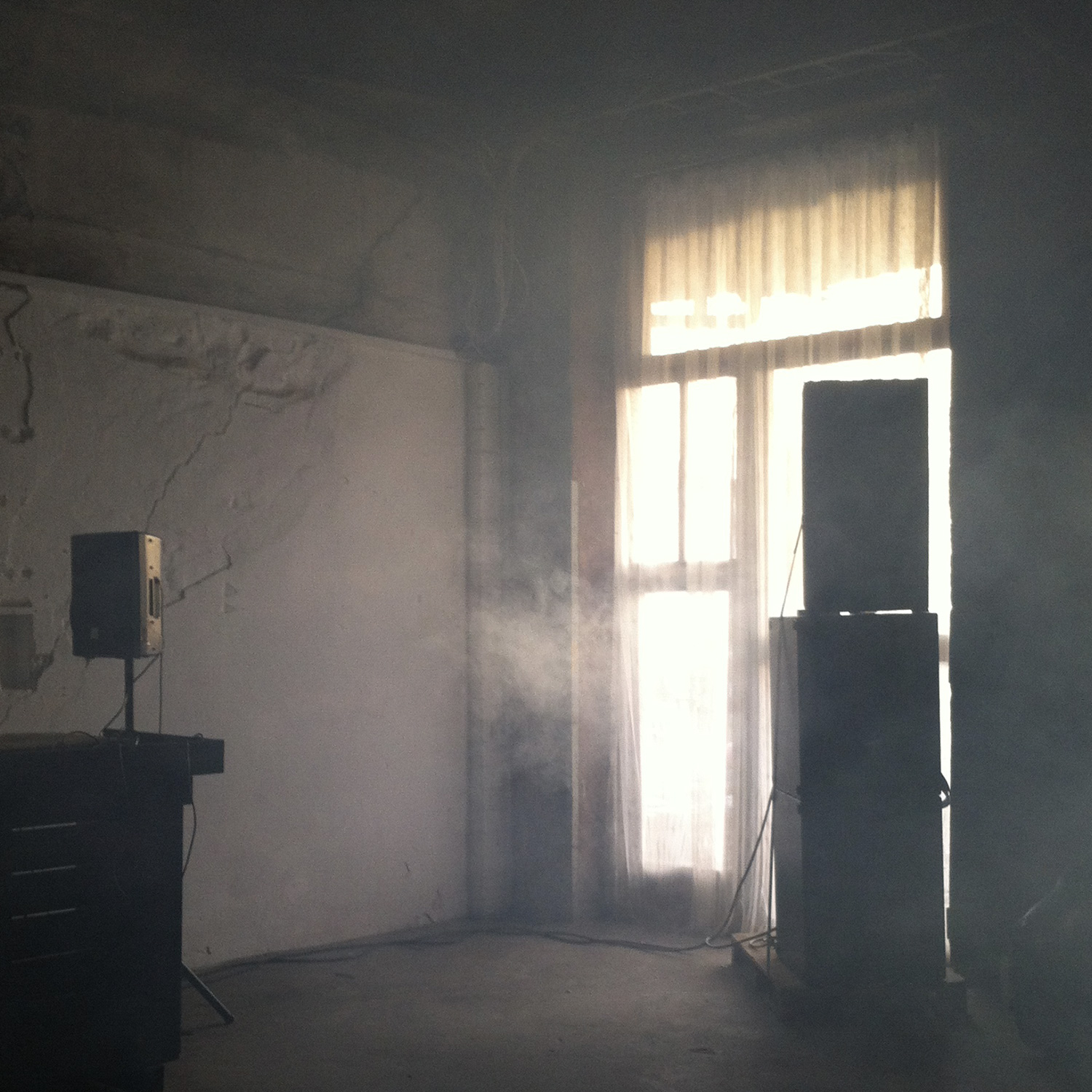 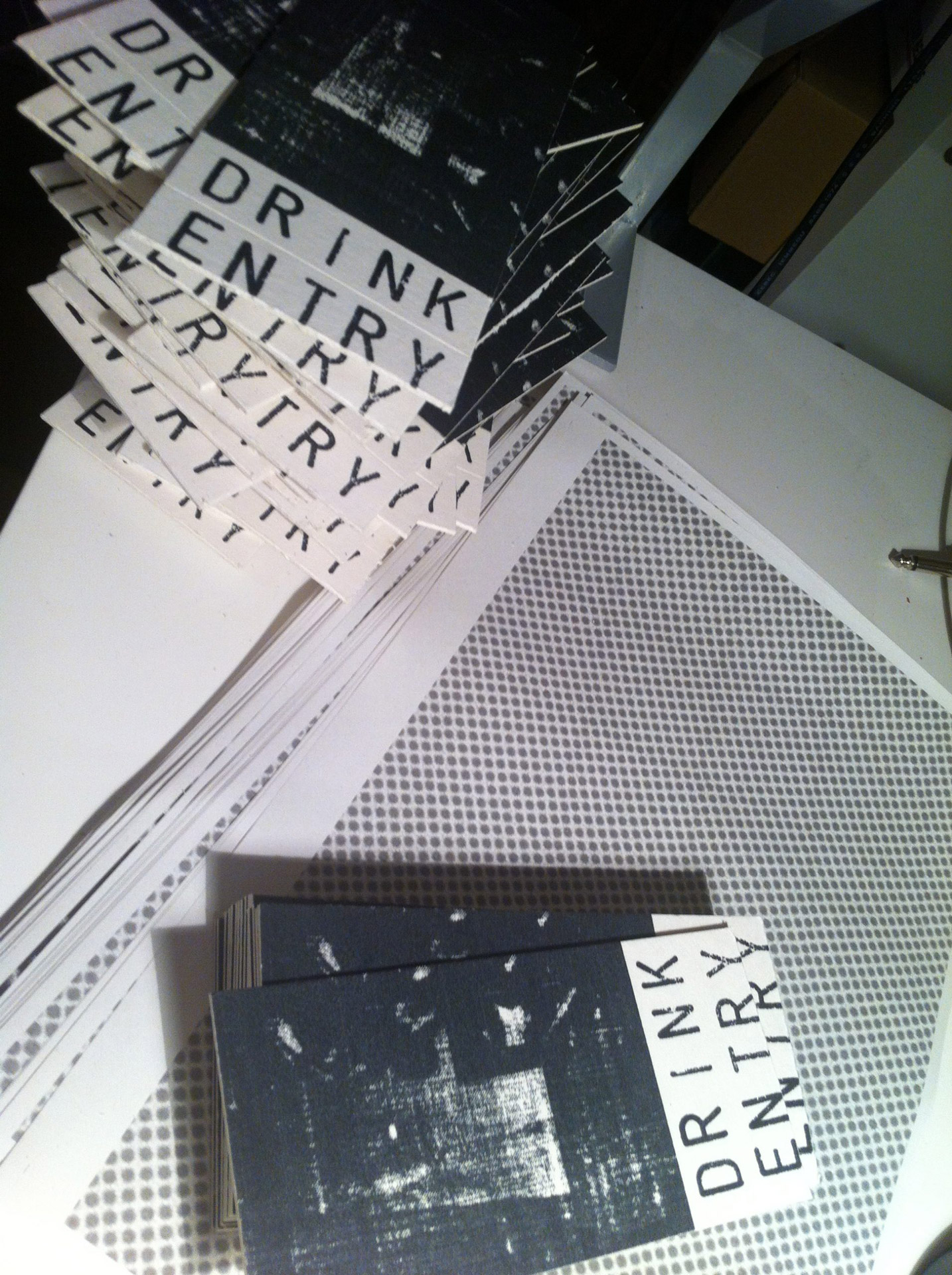 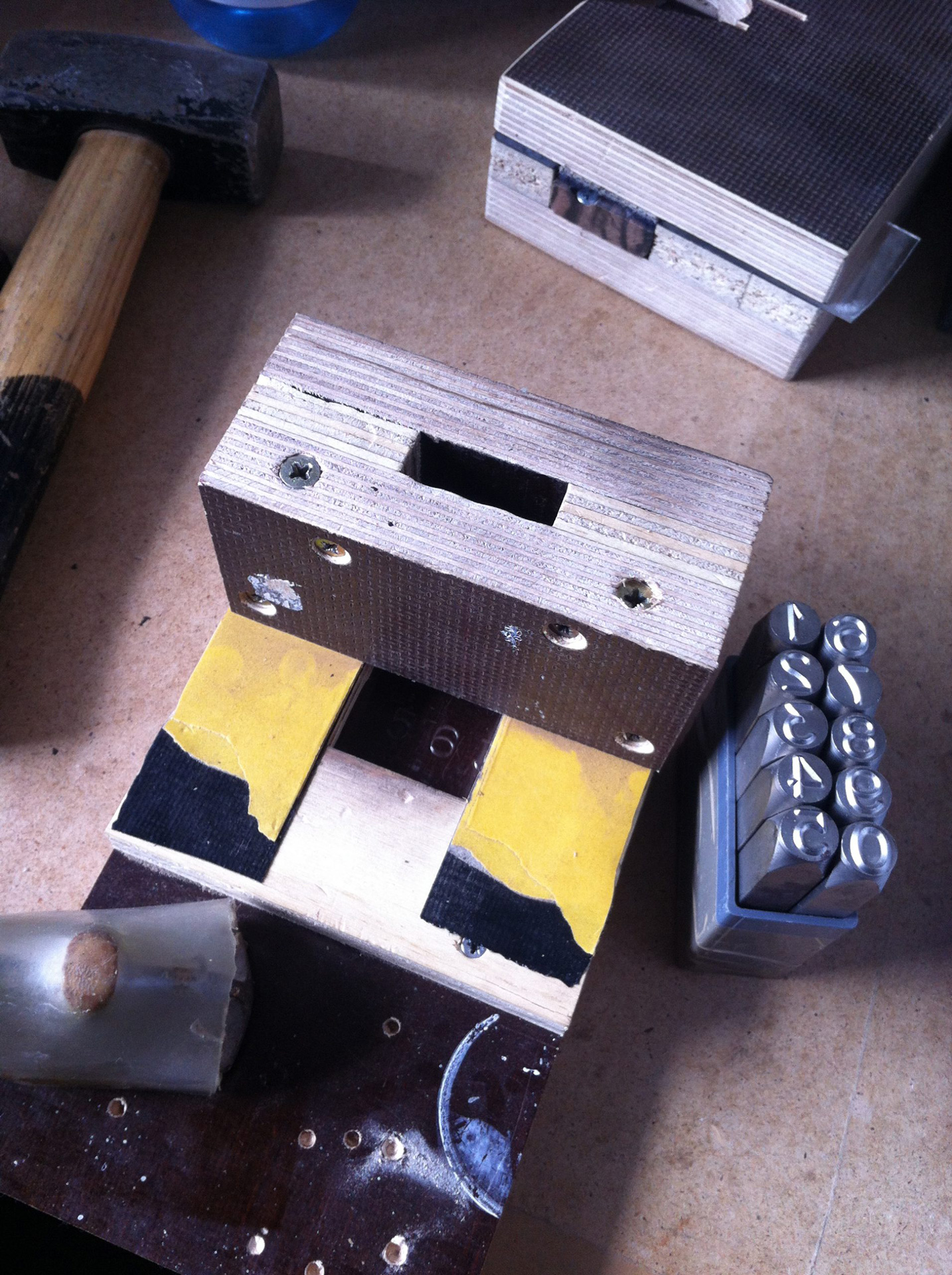 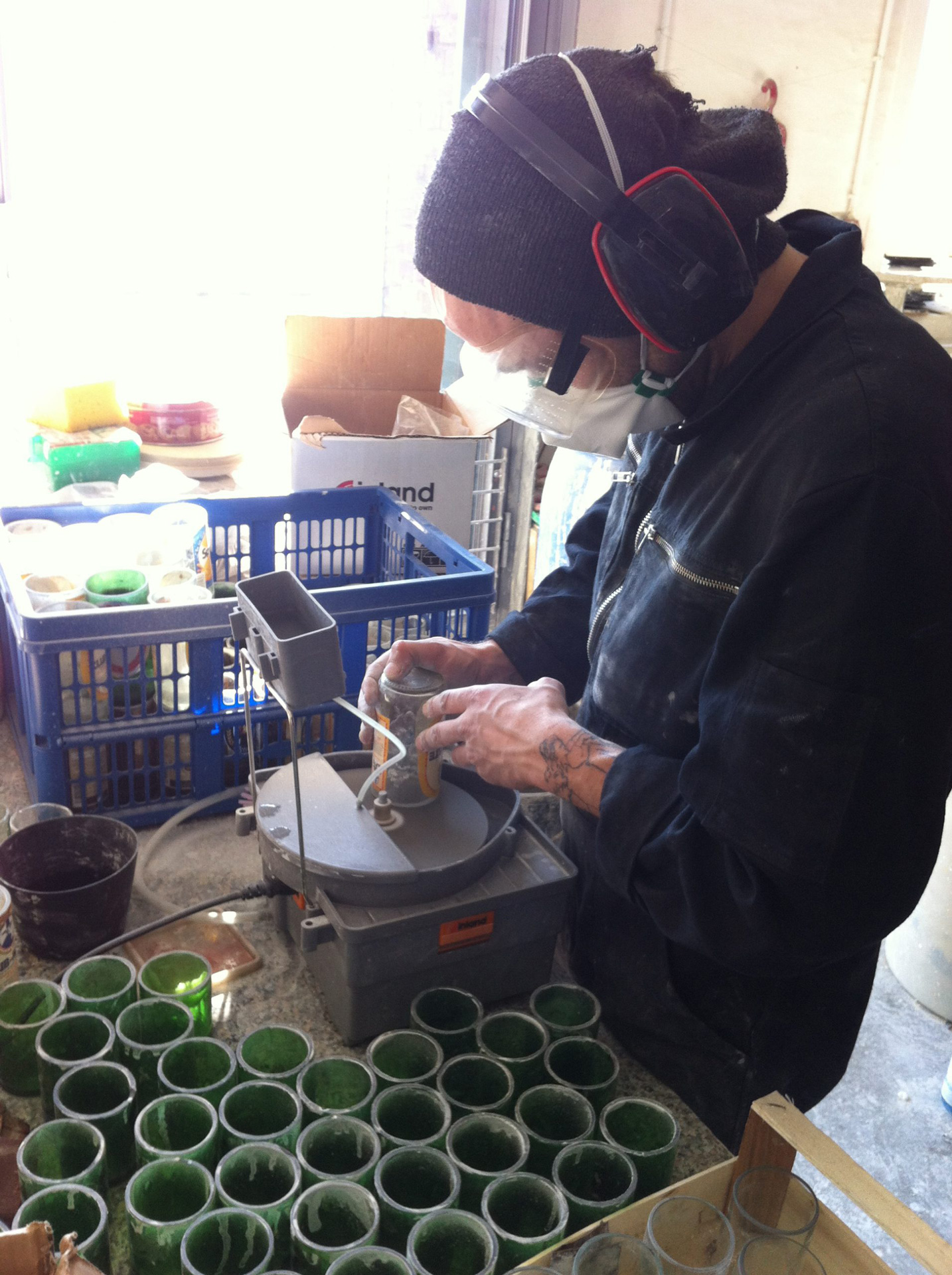 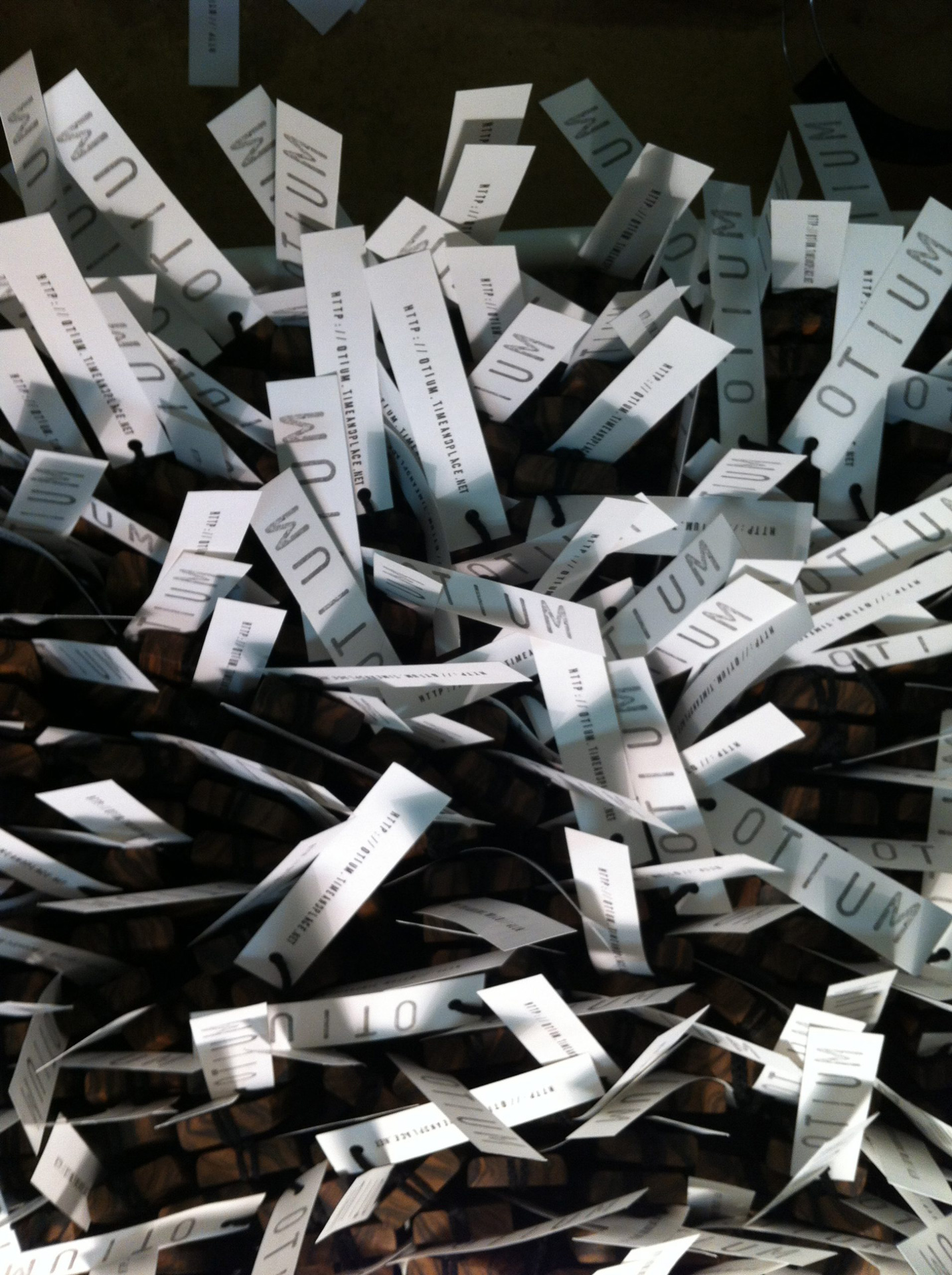 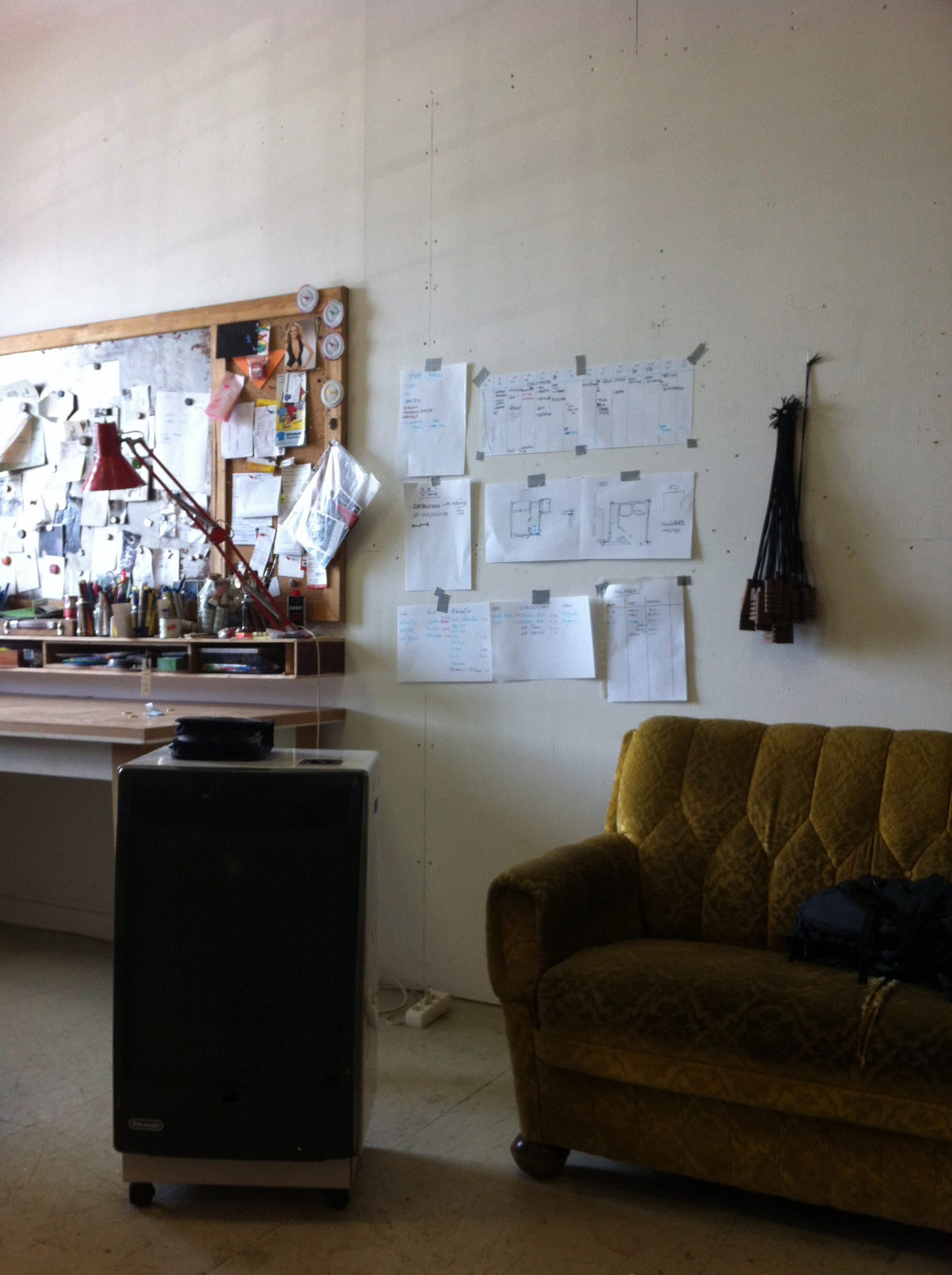 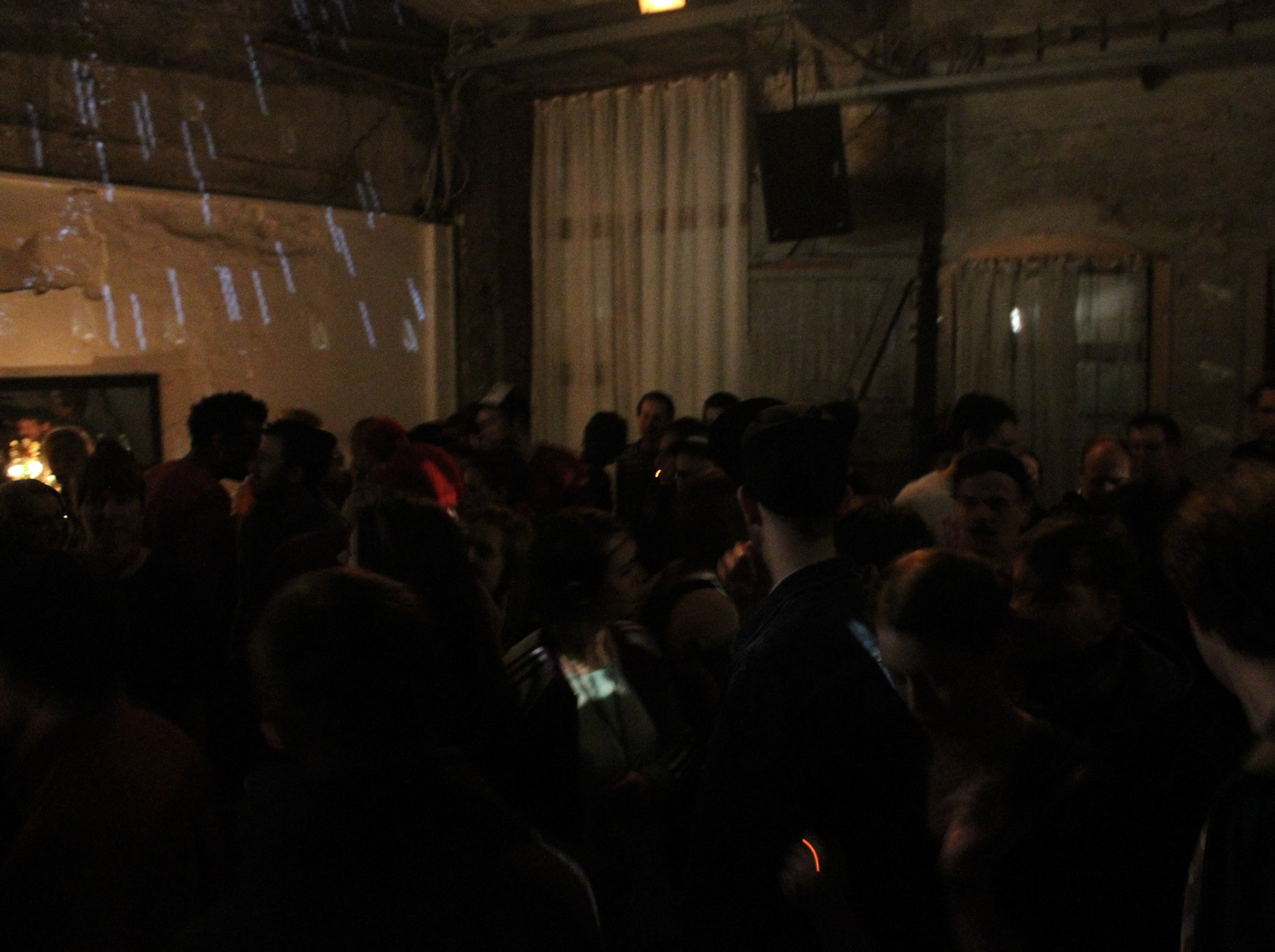